HomeRugbyPrediction: Our Top 3 Picks For The 2020 Super Rugby Season
Rugby 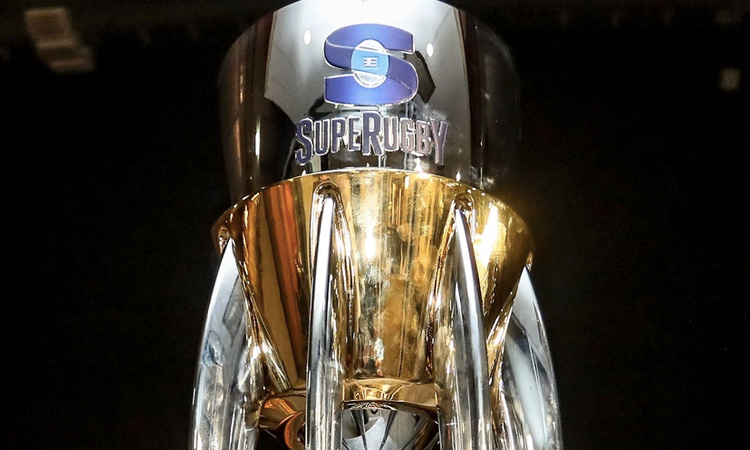 It’s that time of year again, when the best teams in the Southern Hemisphere and certain Australian ones, fight amongst each other for the 2020 Super Rugby title.

The competition has been under criticism over the last few seasons, the deeper the couches, the more vocal critics are becoming.

Although the competition is having its issues, it is still the competition you would like to see your team win and also a good measuring stick to see where the next group of World Cup winners will come from.

If you are a betting man, we believe you should consider the following 3 teams as your main picks during the 2020 Super Rugby Season.

The most successful Super Rugby side in the history of the competition and defending champions have lost the services of Ryan Crotty and Kieran Read, but we don’t think their departure will negatively influence the team too much.

If we go back to last season, Read missed out on a big chunk of the competition and so did Ryan Crotty, by putting it mildly, he was a regular when it comes to missing games as he often left the field early in the company of a medic.

We feel the big loss in the squad is Sam Whitelock – he is the type of calm frame one needs in the season, especially when things are starting to get tough and deep into the tournament’s business end.

Scott Robertson, the Crusaders coach, has barely missed a step since taking over the franchise, he seems to be thoroughly professional and humble.

This team looks to be in such a good space on and off the field and with a coaching staff that hasn’t changed at all, one expects them to go on and repeat last year’s dominance.

It will be very hard to stop them from retaining their title. They should win the New Zealand conference and at least make the overall final for the 2020 Super Rugby season. 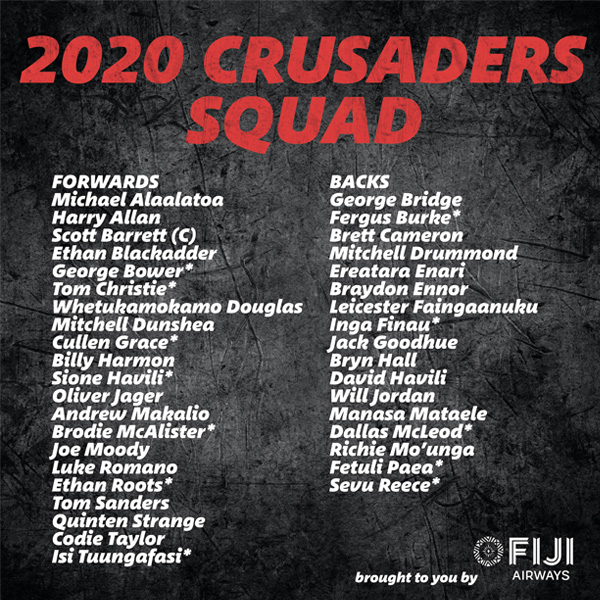 The Chiefs have been blowing hot and cold, by New Zealand rugby standards at least, since winning the comp back to back in 2012 and 2013. They’ll move forward without the services of one of the top locks in world rugby, Brodie Rettalick, but in the backline, the return of Aaron Cruden, who was part of that 2013 title-winning side, will certainly boost the team’s confidence.

A backline that’ll feature players like Cruden, Damian McKenzie, Anton Lienert Brown and Brad Weber can cause all kinds of problems for any opposition and this could be what takes them deep into the tournament should they all stay fit.

The Chiefs have another ace up their sleeve: the 6nations-winning coach, Warren Gatland, who got Wales to punch above their weight many times and changed them from a hurdle into a wall.

Sam Cane was sidelined for a long time with injury, but he’s back as captain and we are expecting the Chiefs to perform well under his leadership.

We see the Chiefs making the playoffs during the 2020 Super Rugby season and giving the Crusaders a good run in the New Zealand conference.

Your Gallagher Chiefs Squad for the 2020 @SuperRugbyNZ Season 💯

Over the years, the Stormers fans’ positive attitude about their team’s prospects has been turned into a running joke by fans from other South African franchises. Every year it’s going to be the Stormers’ year, only for it to then not be their year, with their best result ever being a loss in the final – sounds a bit like Liverpool fans, no?

This year I hope the Stormers fans go back to really believing in their team one more time and to roll with the punches as they are saying goodbye to their beloved Newlands. In the space of a few months, they have gone from a team with a few Springboks, to having a team with Rugby World Cup-winning Springboks.

The men from Western Cape have an international front row that helped the Boks win the World Cup and Pieter Steph du Toit has earned the respect of rugby critics all over the world, after being named World Player of the Year.

The gold nugget scrum-half, Herschel Jantjies had a meteoric rise in the space of one season and now has a chance to follow it up and show off that perfect pass again. Last season the Stormers had Siya Kolisi as captain, now they have a different Siya Kolisi, a man who made history and will know a thing or two about captaining a team to a tournament victory.

The Stormers may not have had their hands on a Super Rugby trophy yet, but they have quite a few players who have a share in the World Cup and maybe this could be the year they realise that they are capable of more than they have realised.

Hopefully, the Stormers fans show up and support their team in huge numbers, because they are winners. And, because the 2020 Super Rugby season will be their last at the beloved Newlands.

We’re sticking our necks out, but we think the Stormers could get to the semi-finals this year and from there, anything is possible. 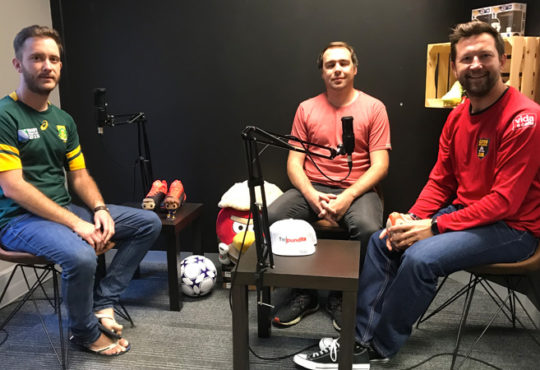 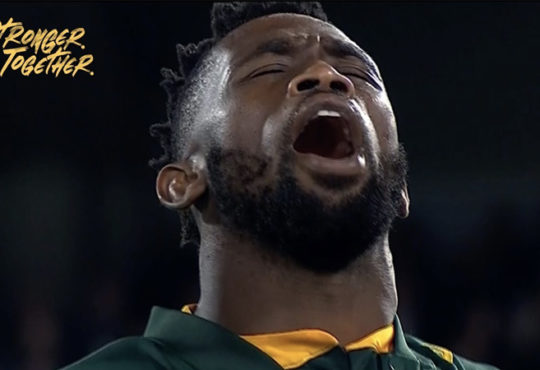 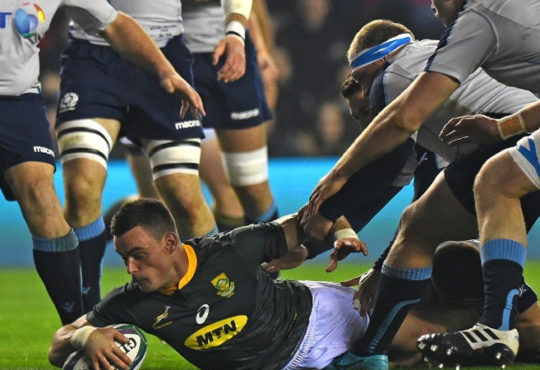 Springbok Player Ratings vs Scotland – How Was That a Yellow, Mr Ref?