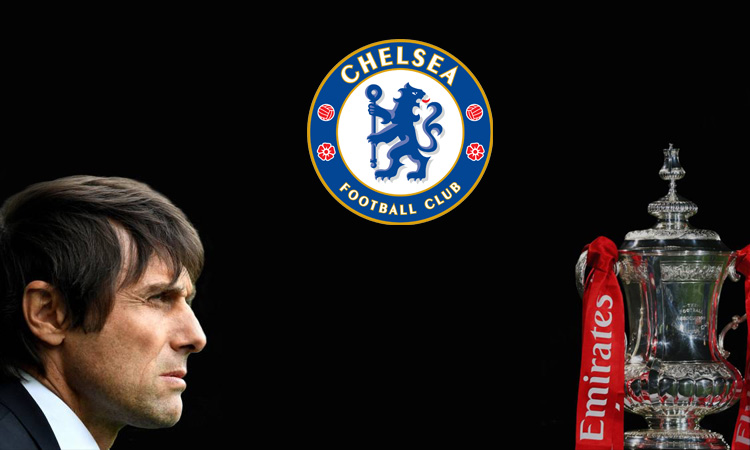 As the season draws to a close, I find myself with mixed feelings about how it all went down for my beloved Chelsea Football Club. We started the season as Champions of England but from the first match against Burnley, one felt that things weren’t going to go quite as smoothly as they did last time ’round.

The 2-3 loss, with only 9 men on the field after 90 minutes, had me thinking: strap yourself in, lads. We’re in for a bumpy ride.

And a bumpy ride it was.

Having recovered after our opening day loss, things did not look too bad for the Blues. By Matchweek 20, we found ourselves in 3rd spot, only one point behind the high-spending Manchester United. In my mind, we were good to go for a 2nd place finish.

Fast forward to Matchweek 35 and we’ve been bumped out of the Champions League places and are 5 points behind Spurs in the hunt for the ever-elusive Fourth Place Trophy. The question now is, can we make our way into the Top 4 and qualify for the Champions League?

With two away games against Swansea and Newcastle, combined with two at home against high-flying Liverpool and Huddersfield, I reckon we should be able to pick up another 9 points for the season – if Liverpool lose focus, we could get up to 12 points.

The problem is, Spurs are 5 points clear, which means the control is in their hands – they also have easier fixtures to navigate with 3 home games against Watford, Newcastle and Leicester, as well as a trip to the Hawthorns to face West Brom.

Considering the fixtures, I think gaining 5 points could be a tough ask – we’d need a favour from 2 teams against Spurs and I just don’t think we’ll get it.

By the time all of the above is settled, Chelsea have a trip to Wembley against Manchester United for the FA Cup final. Chelsea, ofcourse, are no strangers to Wembley and since the new Wembley opened in 2007, have played in 5 FA Cup Finals, winning 4 of them. This is their second FA Cup Final in as many seasons, having lost out to Arsenal in the 2016/17 season.

Any game against United is a tough one but I feel that Chelsea can most certainly pull off a win against Jose Mourinho’s outfit.

And after all of this is said and done, only one question will remain: Does Chelsea ask Antonio Conte to leave after this season, or allow him more time to prove he is the long term manager fans have been hoping for?

Soccer betting sites will no-doubt open markets on the topic and punters will have their own say about it.

Personally I believe that regardless of a 5th place finish and a FA Cup runners-up medal, Conte deserves to stay as coach.

It is public knowledge that the club’s hierarchy is not trusting him with a say in the signing of players and I think he’s done a decent job considering the circumstances. It has become increasingly difficult to defend league titles and teams are quicker and quicker at figuring out certain systems. Conte knows this now and with enough backing from the board and his players, I think we can be Champions once more.

I will certainly be sad to see the back of our passionate coach – and fear we’re running out of quality replacements for the job.