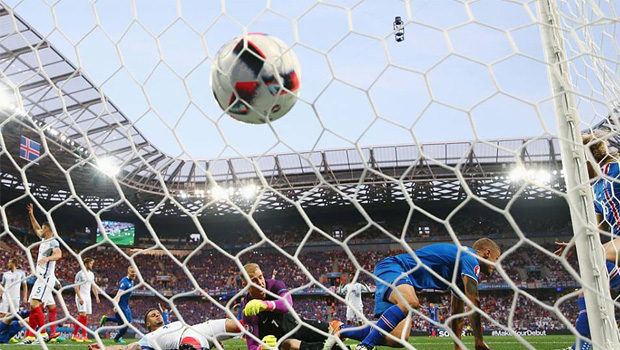 In recent years, a lot of thought has been occupied with Football and the dwindling passion that I have for the sport I fell in love with as an eight-year-old.

For me, it started feeling like Football became a sport of the haves vs the have-nots where player agents and federation bosses are the only real winners. Ironic, for a Chelsea fan, I know.

Both clubs and countries who were able to line their pockets in the past, seemed to be dominating, with everyone else falling further and further behind. Passion was replaced with money and loyalty is a thing of the past – is this really the sport that I came to love?

Across most leagues in world football, only a handful of teams stand any chance of ever winning the title and in some cases there are only 2 or 3 teams every season, that can genuinely be considered as title contenders.

Even the media had sold out, in a world where clicks equals money and lazy journalism attracts lazy fans to provide the clicks they need to put food on the table. Writing a story had become as easy as drawing a player-name and a club from a hat, and linking the two as the next big move.

Then, out of the blue, came a little team called Leicester City, and a country that’s about the same size as Leicester; Iceland.

These brave men, came and showed me that there’s still more in Football than I had come to think. Fueled by passion, loyalty, hard work and maybe even a bit of luck, these two teams showed us: Football is still the great equalizer.

Last night, in their first-ever major tournament, Iceland made history by beating England in the Round of 16 at EURO 2016 – a country of only 330 000 people, coached by a part-time dentist, beat the mighty England 2-1 in an emphatic display of bravery and courage.

Spurred on by 10 000 fans within the stadium, and thousands more on the outside, Iceland overcame the odds and won themselves a special place in our hearts.

Now I know, that there still is more to Football than money, agents and Sepp Blatter. The passion might be harder to find, but when you least expect it, find it, you will.

To me, this is Football.

This, is the Beautiful Game.