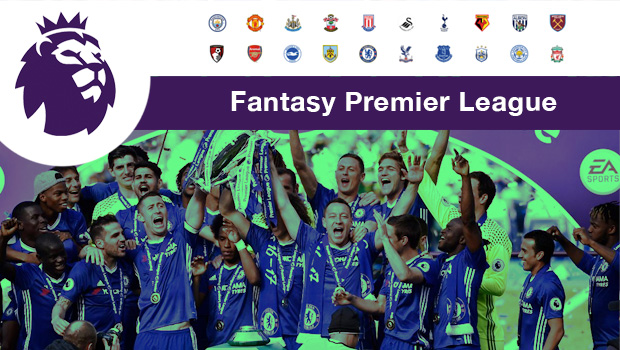 The time has finally arrived for the new Fantasy Football season to kick off and as a massive fan of the game, I cannot be happier. While clubs are spending absurd amounts of money on players in real life, I’m very happy to be spending fake money on players in the sad reality (without millions) that is my life.

By now it is no secret that Chelsea FC don’t mind offloading players to other Premier League clubs, even selling some of their best players in Mata, Cech and Matic to direct rivals to the Premier League title. Well, in the case of Mata and Matic, at least.

Due to this, I thought I’d mix things up a bit this season – Apart from entering my normal team to which I will be making changes every week, I’ve decided to create a second account where I will be playing nothing else but players who once played in the royal blue colours of Chelsea FC.

At first I thought this might be a bit of a challenge – what if I can’t find players for every position? What if I cannot afford an entire team with only ex-players?

As it turns out, my fears were unfounded – not only are many of the ex-Chelsea players really cheap (most of them don’t have many first team games under their belts), but there is also a surplus of players which means I managed to fill my squad of 15 player with a surplus of 2 players. At least, that’s how many players I could find off the top of my head.

The rules that I have set for myself is as follows:

I’ll be honest, I was surprised at what a quality squad this actually is – a good mix between youth and experience and potential to make some lekker points if they can all stay injury free and remain as starters for their clubs. 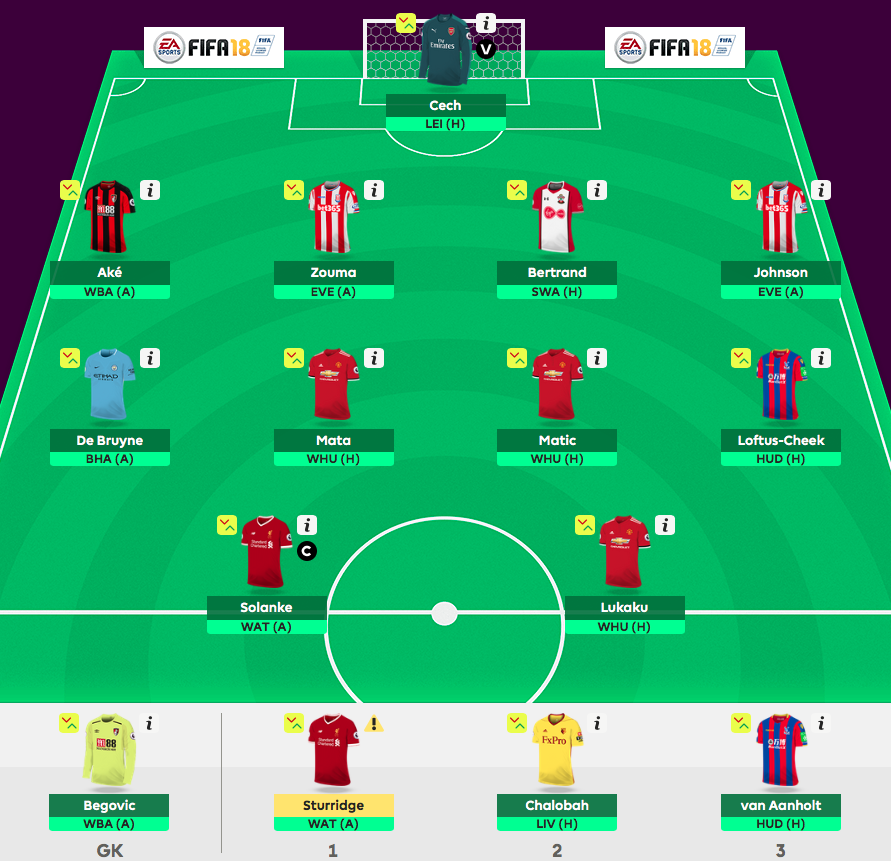 As things stand, I have £8.5 left in the bank and as far as I could remember about the ex-players, I have the option to bring Robert Huth and Oriol Romeu into the squad should I wish to do so. (If you can think of more, drop a comment below.)

Huth is currently injured so he will probably be brought back in mid-September when he’s fit again while Romeu might be pulled in should Loftus-Cheek or Chalobah fail to become regular starters for their clubs.

If you’re as excited about the upcoming Fantasy Premier League season as I am, be sure to join our league.

What’s your thoughts about the team above? Let me know in the comments below.