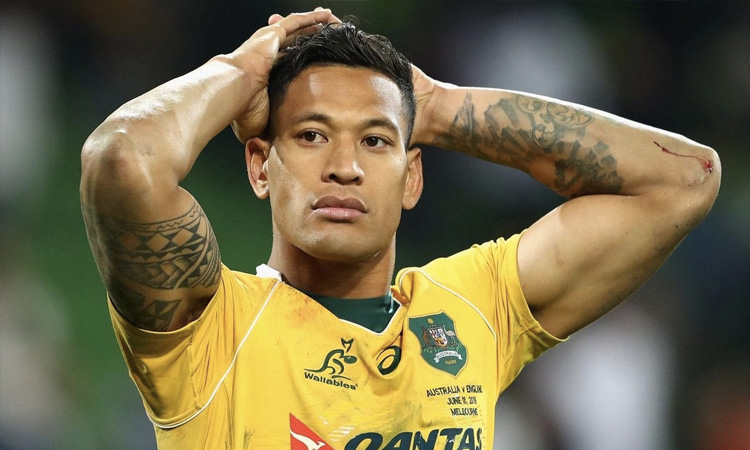 Many clubs in the northern hemisphere are looking to complete and add to their squads as they head towards the start of the pre-season. With the Rugby World Cup set in the autumn, many rugby bettors and players are looking to cash in big money on Betway and move at the end of the four-year cycle building up to the showpiece tournament.

Below are the biggest names in the rugby world still on the market.

Sonny’s CV has reportedly been doing the rounds over the rugby directors’ desks far and wide in recent months as this powerful center looks for a final big payday. Despite Williams’ undeniable talent, Bristol Live understands the figures being asked for the richest Gallagher Premiership clubs bulking. But with CVC money to burn, could one of the 12 take a gamble on the Kiwi as sports bettors do on Betway?

The 33-year-old star is in the final year of his contract with New Zealand and Auckland Blues and is likely looking for a new challenge following the Rugby World Cup. Sonny Bill, who started his career in rugby league has been linked with a move back to the 13-man code to link up with Toronto Wolfpack.

Jack Lam is almost certainly going to this autumn’s Rugby World cup with Samoa, but at the moment the hard ball-carrying backrower will do so without a club. The 31-year- old was released by Bristol Bears at the end of the season and is yet to find a new club. Jack Lam has previously played Super Rugby for Hurricanes and still has plenty to offer someone.

Israel Folau is undoubtedly among the best rugby players in the world and can help you boost your rugby betting wins with Betway.  But will any team go near the 30-year-old Australian with the baggage his signing would carry?

Israel is currently suing the Australian Rugby Union after he was sacked following a series of homophobic social media posts. However, the full back – who can also play in the center – is at the peak of his playing powers.

The Wales captain may be 33-years old, but there are many clubs out there that are reportedly interested in signing the experienced ‘Test match animal.’ Jones’ contract with Pro 14 side Ospreys is due to expire in October, meaning he will be free after this year’s Rugby World Cup.

Lack of confirmation about his future and inevitable interest from French and English clubs with fat wallets has led to fears he could leave. The Leicester Tigers are among the clubs that are interested in signing Wyn Jones, although Ospreys are still hopeful of keeping their talisman.

The All Black will be out of contract with the Chiefs and New Zealand Rugby at the end of the year and is yet to announce what the future holds.

There have been plenty of rumors circulating involving the 2014 World Rugby Player of the Year and his move to both Japan and England, but nothing has been confirmed. Second row Brodie personally shot down rumors he was set to sign for Sale Sharks earlier this year.

Do you think any of these lads will find a club, and if so, where? Let us know on Twitter – @thePunditsSA

Boks must stave off line-out & outside backs threat in Perth