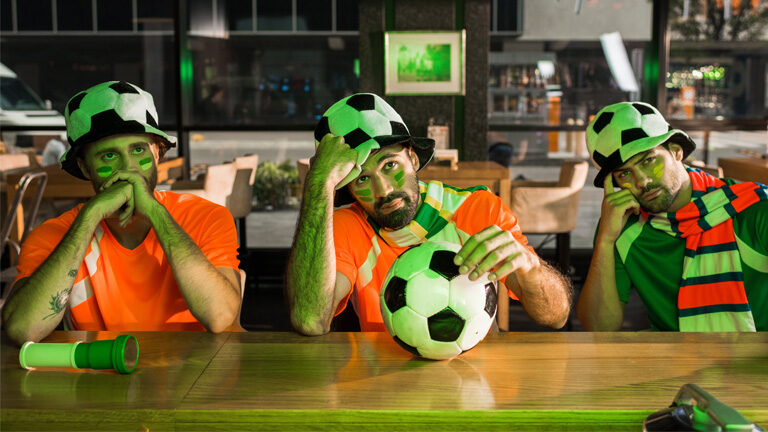 It feels like just yesterday that Arsenal were calling for the head of their team’s current manager. Echoes of Arsenal’s relegation from the Premier League could be felt from amongst some fans of other top clubs, but now, the Gunners are in fourth place, looking set to finish the season in the final Champions League spot. With Arsenal fans providing mixed reviews about Arteta, can we assume that the success of the club has been down to his managerial prowess, or something else?

Arsenal started the season as biggest spenders in the league ahead of the Premier League season, bringing in Ben White, Aaron Ramsdale, Nuno Tavares, Albert Sambi Lokonga and Martin Odegaard as well as a few others (yet to play a role in the first team), who have each played a part in the new-look Arsenal’s success. This haul of new players came under a lot of scrutiny, as many believed the club had spent too much money on Ben White, and felt the signing of Aaron Ramsdale was unwise as he had been a part of teams that got relegated.

This was the first time in the season that Arteta, along with Edu, came under fire amongst the Arsenal faithful. Despite the Gunners having spent more than any other team in the Premier League, Gunners fans felt largely that Arsenal were replacing dead wood with dead wood. Each of the players signed didn’t have the pedigree of the likes of some of the players that had been signed by other big 6 clubs. Lukaku to Chelsea, Ronaldo and Varane to United were hyped up far more than any of Arsenal’s signings.

Then came the start of the season, where again, Arteta came heavily under fire. In their first game of the season, Arsenal faced an energetic and galvanized Brentford, who had recently been promoted to the Premier, and donning their Hollywoodbets clad shirts. The Gunners were bested by Brentford on that day, and the noise made by Arteta’s doubters began to increase.

Arsenal’s next fixtures came against Man City and Chelsea, two games the Gunners were always going to struggle with. Despite an EFL cup victory within these two games, the gunners were defeated heavily by City, and less so by Chelsea, and that was enough for “Arteta-Out” chants to permeate from the Emirates.

It was after the Gunners defeat to City that things started to change for the Gunners, who eventually went on a 10-game unbeaten streak before meeting Liverpool at Anfield, which is always a tricky place to travel to to get a result. This loss was followed by a draw with Crystal Palace, which many fans felt was the beginning of a new run of games where the Gunners would be without 3 points.

For the large majority of the season, Arsenal have shown that they have been able to take care of business. This has managed to convince many Arsenal fans that Arteta’s plan is working, and that they should continue to trust the process.

While some may call it luck from a number of their young stars, Arsenal success has been down to methodical performances, key players doing their part, and tactical prowess. Arteta’s time at the helm has shown that he is the man for the job.