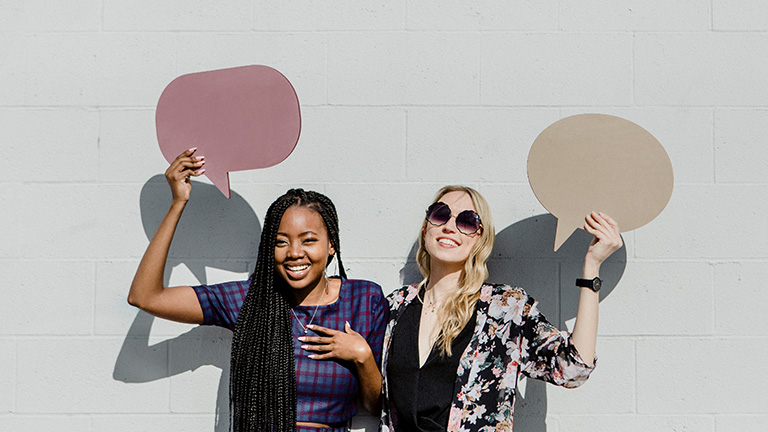 As the domestic cricket season nears, the Premier Soccer League continues and the Springboks’ Rugby Championship campaign, now is a good juncture to reflect on some particularly intriguing quotes that South African sports stars have uttered over the years.

Many will remember the emotion Springboks captain Siya Kolisi exuded after winning the 2019 Rugby World Cup final. The victory marked a third tournament title for South Africa, who had also won it in 1995 and 2007.

“We have so many problems in our country but a team like this, we come from different backgrounds, different races but we came together with one goal and we wanted to achieve it,” enthused Kolisi at the time.

Former Bafana Bafana star Benni McCarthy is arguably both a realist and a dreamer. Since hanging up his playing boots for good, he has taken to coaching really well. Whether he will ever coach the national soccer team, though, remains in the balance.

“I just want to concentrate on me and my coaching staff‚ and us trying to get things right to get us to where we should be. Anything that happens after that, well, we’ll see. But my mindset is not on Bafana I’m afraid. Not even close,” he told Times Live in 2019. His sentiment, though, seems to have changed since.

Staying with football and the best sport quotes, it’s well worth noting what former Bafana Bafana player Mark Fish had to say about burgeoning talent Andile Jali back in the day. Fish’s remarks are especially fitting, given his reference to past English Premier League talismen, which many South African upstarts look up to.

“In my personal opinion, Jali is a far better player than Teko Modise will ever be. He reminds me of a player like Steven Gerrard or Roy Keane – someone who will give you 100 percent commitment and play good football at the same time,” Fish was quoted as saying by Kick Off.

Turning to cricket, Proteas batsman Zubayr Hamza recently had some telling insight about the importance of the country’s new cricket structure. With franchise competition a thing of the past, provincial cricket ambition is that much more for humble community club cricketers. He was well enough positioned to comment on the subject, having played several years of club cricket before graduating to provincial, franchise and eventually national honours.

“It is unfortunate that guys who have been playing semi-professional provincial cricket now lose their spot because of the change,” Hamza was quoted as saying by Club Cricket SA.

“However, this new system also brings the gap closer between premier league or first division A club cricket and top-tier professional cricket in the country.

“It’ll be interesting to see if there are more professional cricketers at club level going forward. I know, in the Western Province at least, the level of competition at club level is really good.”

“Sport can create hope, where once there was only despair. It is more powerful than governments in breaking down racial barriers. It laughs in the face of all types of discrimination,” said the late, great Madiba.