Premier Hockey League – Everything you need to know 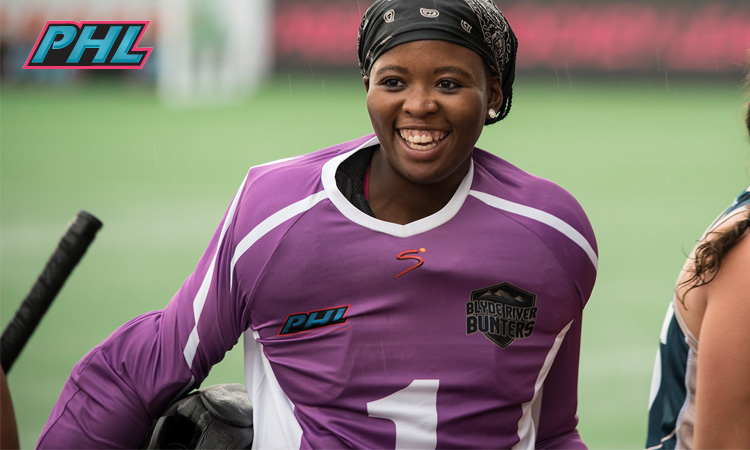 Two coaches that will take charges of their teams for the first time are Olympian Lungile Tsolekile and current African U18 champion coach Lenise Marais. Lungile, who played over 100 times for South Africa, will lead the Mapungubwe Mambas for the first time. They get to start with the opening game of the tournament against the Golden Gate Gladiators, the SA U21 side. The game promises to be a baptism of fire as the Gladiators have just spent the week together at IPT training for PHL and will be raring to go.

The Great South African Hockey Survey – Click Here to have your say.

“I’m looking forward to the surprise element of how the players we have drafted gel together. It’s an exciting challenge of building combinations from what we have and responding quickly to the opportunities. I am incredibly grateful for the opportunity!” shared Tsolekile

Lenise Marais is another Olympian, who played a remarkable 232 games for South Africa, making waves in the coaching world she superbly led the South African Schools U18 to a white wash series victory against Australia in the iWyze test series in July. This was the first time South Africa had won a match against Australia at this level, they did it three times in a row! Many of these players continued on, to win gold at the African Youth Games! Lenise, who coached in PHL 2016 before assisting in 2017, will take over as the head coach of the Wineland Wings. The Wings had a tough 2017 where they finished bottom of the women’s section and continued a very unlucky tradition in the shootouts. They will open their campaign against the 2017 champions the Orange River Rafters, so there will be no time to find their feet.

Another tasty offering on the opening day sees the 2016 silver medallists the Addo Elephants take on the 2017 runners-up the Drakensberg Dragons. The Elephants will be buoyed by new marquee players Miguel da Graca and Dan Bell, while the draft of Tim Guise-Brown was a coupe for Cheslyn Gie’s side. The Dragons will offer a superb opponent led by IPT winning coach Sihle Ntuli, while Peter Jarvis looks like one of the most exciting young talents in the country.

The other game to watch on the weekend will be the 14:00 hit off between the Blyde River Bunters and the Madikwe Rangers. The Bunters, led by Marcelle Keet, will look towards the shot stopping ability of Phumelela Mbande, South Africa’s star player at the FIH Vitality Hockey Women’s World Cup. The Rangers will again seek inspiration from Lisa-Marie Deetlefs who played her 250th game for South Africa at the World Cup.

The Great South African Hockey Survey – Click Here to have your say.

You can follow all the action on the PHL website and social media channels as well as catch the games live on SuperSport.