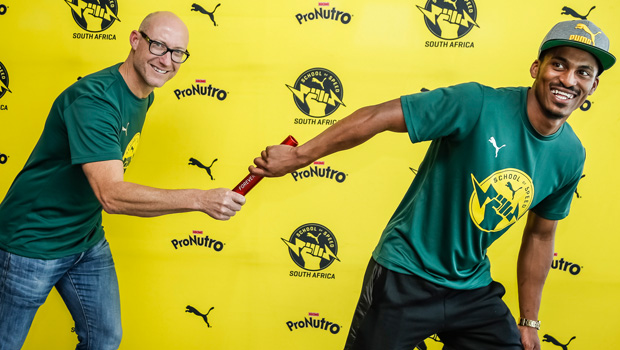 Bruintjies will be on track to oversee the first School of Speed at the LC de Villiers Stadium in Pretoria on Friday 2 December 2016, when up-and-coming Faster Stars in U16, U18 and U20 categories compete across 100m, 200m, 400m and 800m as well as relays. The big prize, for the top 5 athletes per meet as determined by the Athletics South Africa points system, is a PUMA product contract each to the value of R10 000. 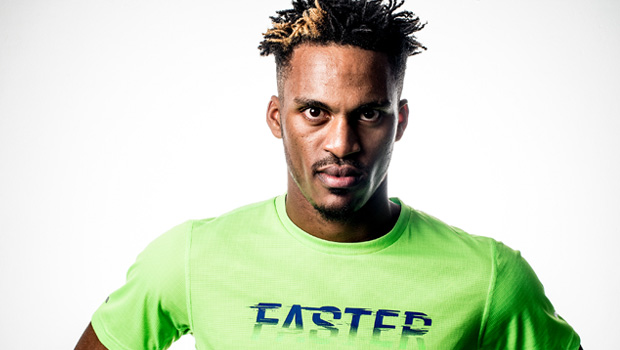 Additional incentives include bragging rights for being a part of the Fastest event in South Africa and PUMA Tees for the finalists in each category, while the fastest boy and girl in each age group will receive a pair of PUMA running shoes and qualify for a 45% discount on PUMA product to assist with their performance goals.

Athletics development will be further enhanced by coaches clinics and schools clinics taking place around the meets, and the top young speedsters will become part of PUMA’s elite running ambassador programme alongside greats such as Henricho Bruintjies, Jerry Motsau, Rantso Mokopane and the Phalula sisters. They will draw advice and encouragement from these athletes over the course of the sponsorship and will get free entry to PUMA running events including the FNB Joburg 10k, FNB Cape Town 12k and the FNB Durban event.

“We were motivated to launch the School of Speed having witnessed the unbelievable energy unleashed by South African sprinters at the Rio Olympics. We don’t want to lose that momentum,” said PUMA Marketing Director Brett Bellinger. “The School of Speed is a call to young South Africans to follow in the speedy footsteps of Usain Bolt and Henricho Bruintjies … and they could even win a contract with PUMA!”

PUMA has a proud history in high school athletics, sponsoring the annual ISSA Boys & Girls Athletic Championships in Jamaica. It is one of the largest high school events in the world and each year a new set of promising young talents hit the track to show the world what they can do. Many Olympic medalists, including Bolt competed in this event.

Bruintjies said it was a privilege to be named Vice Principal of the School of Speed and to work alongside Usain Bolt.

“The School of Speed is great news for South Africa, not just for athletics but for all youth who want to be a superstar in anything in life. It will motivate more youngsters to stay in track and field and away from negative things,” he said. “I come from a difficult background, so I want my role as Vice Principal to show kids that no matter where you come from you can succeed. I was not always the fastest kid around the block. I was beaten several times, but that never put me down.”

The School of Speed will start at around 2pm, with the finals starting at 6.30pm and finishing by 9.30pm. The meets are endorsed by athletics federations, so times count as official qualification for provincial and national championships.

So if you believe your future is #ForeverFaster go to www.schoolofspeed.com and hit the “enter now” button. Individual entries are R50 each, but entries through your school are free. You in?

Are Formula One Drivers Superhuman?