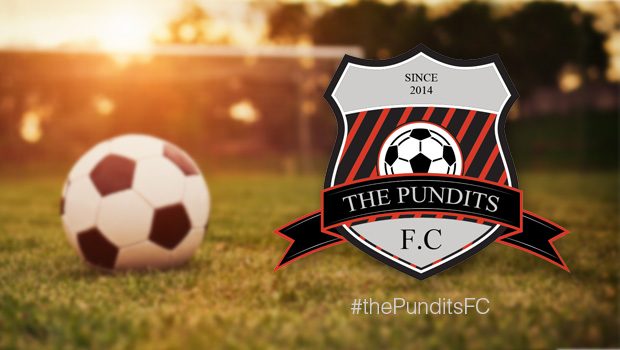 It has been a season of ups and downs for The Pundits FC but through hard work, plenty of beer and what most pundits would call ‘luck’, the club have made it to the final of the Fives Futbol Division 4.

After a slow start and some points dropped, the team started improving and ended the season with an emphatic 6 match winning streak. Because of this run of wins, they managed to end the season tied for top spot, with goal-difference being the only difference between tonight’s opponents, the Samba Kings.

The last meeting between these two clubs saw The Pundits FC losing out by 4 goals to 1, a result that they will look to overturn in this evening’s final.

“We have worked very hard during this season and I am proud of all the players, including the loanees, who have helped us to reach our goals,” said Chairman, @OdinKuun

“At the start of the season we just aimed for a couple of wins and to be in the final now, has surprised everyone at the club,” he continued.

The Pundits FC has also done very well in growing their support base throughout the season and they’ll be hoping to attract at least 5 fans for the final. Club captain, @thatWallace, had the following message to the fans ahead of the final:

“We are very grateful to the fans that came out during the season, but we need you more than ever now. We might not be able to offer free beer and burgers like Leicester City, but we can offer average Football and world class post-match banter. We really want to make this a home final, so we ask that everyone come down for a couple of cold ones, to support.”

The final takes place at 20:30 this evening, at Fives Futbol Canal Walk. 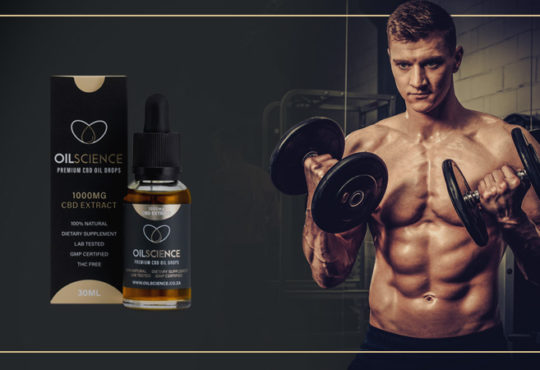 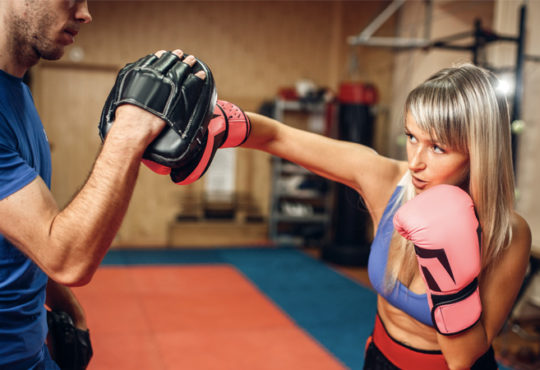