Boks must stave off line-out & outside backs threat in Perth 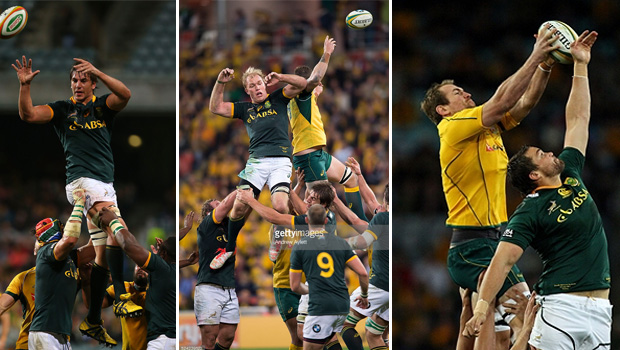 The Springboks face a good litmus test of their resurgence in form and fortunes in 2017 when they face a wounded Wallabies side for their third match of the Rugby Championship in Perth on Saturday morning.

The Wallabies will be smarting after back to back Bledisloe Cup defeats to the All Blacks in their opening Rugby Championship rounds. They were humiliated 54-39 at the ANZ Stadium in Sydney, before putting up a much-improved performance at the Forsyth Barr Stadium, eventually losing the game 34-29 through a late Beauden Barrett try.

While the Springboks have fared better than their Australian rivals in 2017, there are still thoughts that their improvement in performance is yet to be tested by quality opposition. Australia will provide that test for the Springboks this coming Saturday, as they possess a team that is laden with quality across the board.

Coach Alistair Coetzee has also been quoted this week saying that the Wallabies will pose a real threat to his Springbok side, and that they respect their opposition. 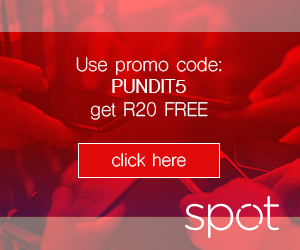 Perhaps the biggest areas of interest that the Wallabies will try and pose the biggest threat to the Springboks will be in the Line-outs and in the wide channels where their dangerous outside backs will put pressure on the ever-improving trio of Andries Coetzee, Raymond Rhule and Courtnall Skosan.

Rhule’s defensive frailties have been well documented in his short international career, and those frailties will again come under scrutiny against a dynamic Wallabies outside back combination. Rhule finished the June International series against France as one of the leading players in the missed tackle count, and though there has been notable improvement in the Championship so far, the Wallabies will be aware of that.

The dynamic trio of Israel Folau, Henry Speight and Reece Hodge have shown in Super Rugby that they can be difficult to contain in the wider channels, both from set play and when the game becomes loose. Folau has amassed 669 running metres, and has scored six tries in the 2017 International season so far, one of those tries being an 80 metre intercept-sprint for the line in the last Bledisloe test match.

The duel in Perth won’t only be limited to the dazzles of the backs out wide. The heavies will also be enthralled in a relentless tug of war in the line-out set pieces.

Coetzee has decided to rest line-out ace, Franco Mostert for the clash, who has started every Super Rugby and Test match in 2017 so far. Mostert’s absence from the middle of the Bok line-out invites a possible opportunity for the Wallabies to capitalize on.

Mostert has been the go to man in the line-out, he has won five balls on his own throw and has been instrumental in setting up well orchestrating driving mauls for the Springboks in this year’s Rugby Championship.

Mostert’s replacement in the run on side is Pieter-Steph du Toit who has put in impressive performances from the bench this season, but the Wallabies’ window of opportunity will be to put pressure on du Toit and Etzebeth in the aerial battle.

Though the Springboks can come away from Perth with a win and further solidify their position at the top of the Championship standings, the Wallabies will be a stern test of the Bok’s metal in the line-out and outside channels.

WHAT IS YOUR PREDICTIONS FOR THE MATCH? TELL US IN THE COMMENTS BELOW