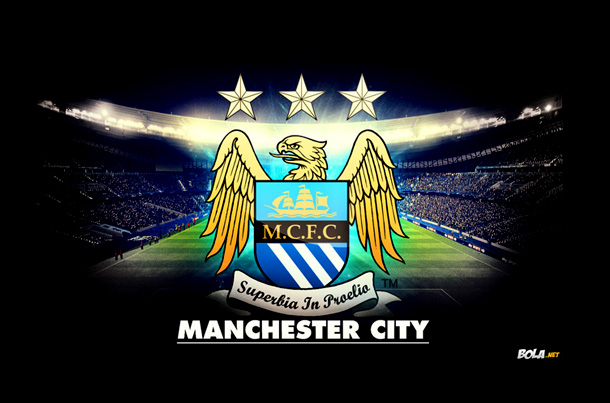 After our third ever title in 2011/12 big things were expected this season, our second year in the Champions League – we were really becoming noisier neighbours! We had a strong settled squad, which would hopefully be bolstered in the right places. It all looked set for the team to build and make the current generation a golden one. Of course it didn’t go that way at all, and now we stand facing yet another off-season of change and uncertainty. The strange happenings at City have led to very different expectations, where not so long ago we were happy to make it to Europa League…

At the beginning of the season it looked like we would, and more importantly, could mount a successful title defence; especially after we got the first one done, even if it was in a dramatic fashion (which if you know City, is typical). Unfortunately, we never really got going and kept drawing matches we should have won. Our title defence never really moved anywhere close to top gear. We didn’t score like we had last season and our defence, which on paper at the end of the season was the best in the league, let in the important goals way too easily. We somehow finished second and at least this means we’re in a decent position for August.

Simply, Mancini lost the dressing room. When our consistent players like Joe Hart made mistakes instead of having a word behind the scenes we saw him criticising players very frankly in the press. We also lost important players such as Silva, Aguero and Kompany at important times in the season through injury. Our squad should have really been able to handle the pressures that come with these injuries and the money we have spent should mean we have enough to cover the absentees, but we didn’t. The squad should have been galvanized but weren’t. Mancini fought, literally, with Balotelli who left and wasn’t replaced and he fought in the press with Nasri and slowly lost the dressing room. No man-management with such a big team will always fail. We also made some random signings in Scott Sinclair and let influential players like Nigel de Jong go.Moves like these make no sense.

What we can improve

We need to get our manager sorted as soon as possible and have someone who can work with the big personalities and handle the pressures of Europe. We also need more cover in central defence, a wing that is effective and probably a fourth striker (though I really think a fit John Gudietti will be a star soon). I think a better managed squad could win the Premier League next season and make a significant challenge in Europe. I think defensively Nastatic will improve and Richards being back is a massive plus. We need to score more but with our current strike force we should really be scoring more. A motivated Aguero and Tevez can take the league by the scruff of its neck.

Player of the season

James Milner. Whenever he was on the field, the team seemed to work a bit harder and systems seemed to flow that little bit better. He always put in hard graft and seemed to have a hand in all of City’s goals. He created space and opportunities, excellent all round really.

Cock of the Season

Nasri for ducking under the ball for the Robin van Persie free kick winner, and for being so inconsistent and then commenting how Wenger was the best manager he’s ever had.

Written for The Pundits by @dirkVale – Dirk also writes for All Things Jabu, so be sure to check out their awesome site!