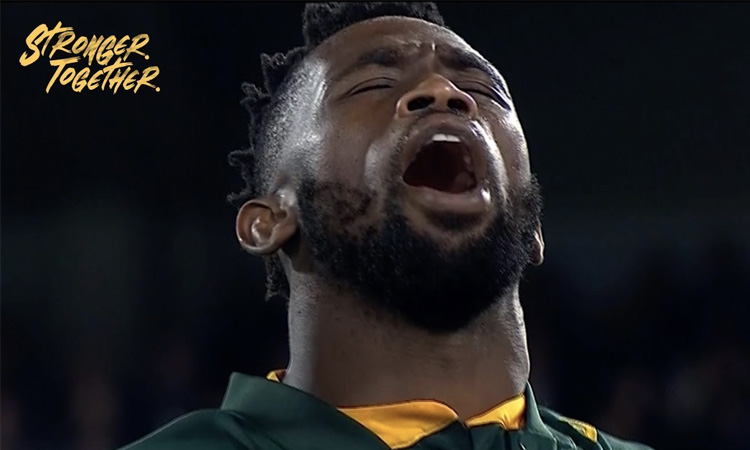 According to the dictionary the meaning of motivation is the reason or reasons for acting or behaving in a particular way. Why is motivation important for the South African Rugby Team? Representing your country in a foreign country is a massive responsibility for each of the 31 players currently in Japan. They know that all South Africans even former South Africans, are watching them like hawks. Just think the amount of pressure you will feel if you know that millions of people are watching you playing a rugby game.

Rassie Erasmus, the Director of Rugby SA said: “What the Springboks need to know is that their country is behind them, that their fellow South Africans are backing them.”

This is what every sport star needs to know. For the 31 Springboks in Japan knowing that each South African is behind them and supporting every game they play motivates them to play their hearts out for their fans and put everything they have into each game that they play. Fans are supporting and motivating the Springboks all the way with more than 1.8million #strongertogether posts on Instagram alone.

Some of the biggest sport stars and coaches have their own sayings which motivated them through tough and difficult times in their sport careers. Take a few of these motivational quotes and make them your own. Let it inspire you to take on bigger things in life whether it is in your sports career or business career.

“The more difficult the victory, the greater the happiness in winning.”

“One man practicing sportsmanship is far better than 50 preaching it.”

“I’ve learned that something constructive comes from every defeat.”

“If you fail to prepare, you’re prepared to fail.”

One man can be a crucial ingredient on a team, but one man cannot make a team.”

“When you win, say nothing, when you lose, say less.”

“Leadership, like coaching, is fighting for the hearts and souls of men and getting them to believe in you.”

“You find that you have peace of mind and can enjoy yourself, get more sleep, and rest when you know that it was a one hundred percent effort that you gave – win or lose.”

“Your biggest opponent isn’t the other guy. It’s human nature.”

These are just a few motivational quotes by previous sport stars and coaches. It worked for them to get their head in the game, surely it can work for our Springbok team, current sport stars or even for you, an upcoming sport icon.

A motivational quote is created from experience, a life lesson learned. Motivation is the main reason behind every project we take on. It inspires us to work hard and to achieve a specific goal. If your head is in the right place you can achieve absolutely anything.