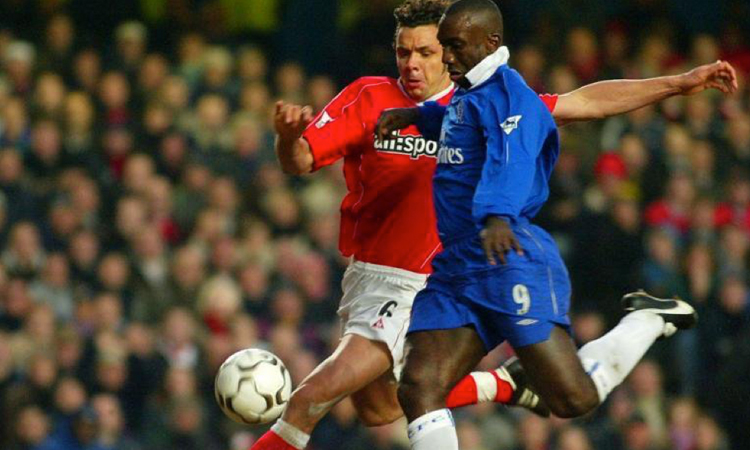 The South African people love their football, especially after hosting an incredibly successful World Cup in 2010 which seemed to bring the nation together and create a real buzz around the South African national team.

Other forms of entertainment have also been prominent in South African society since though, which has perhaps slowed down the development of homegrown stars somewhat. People would rather stay indoors and watch movies, play top slots like God of Storms in the Age of the Gods range or head to the cinema or to the gym rather than play a contact sport. Football is also competing with other popular sports like rugby, cricket, and golf too, which has inevitably played its part also.

The talent will undoubtedly come again, though. The heroes of the past are still inspiring South Africa’s youngsters today and despite the issues – which nearly every country is facing these days – talent can still be nurtured in this part of the world.

In the past, South Africa has produced some superbly gifted footballers who have gone on to have successful careers abroad. With that in mind, here is a list of the most talented footballers England’s Premier League has seen from our shores. Hopefully, in time, we’ll see more do the same!

A dominant, tough-tackling defender, Mark Fish had a solid career in England’s top flight with then Premier League side Bolton Wanderers, making over 100 appearances for the club before also plying his trade for South London team Charlton Athletic, again playing over 100 games for the Addicks. Fish is perhaps most famous for his excellent performances in the 1996 African Cup of Nations and the 1998 World Cup for Bafana Bafana, where he was easily one of the team’s better players.

Arguably the most successful South African player of all-time, being part of Manchester United’s dominant era enabled Quinton Fortune to win pretty much everything he could win at club level. Fortune lifted both the Premier League and FA Cup, before leaving the Red Devils after an incredibly fruitful seven years. The only South African to ever play for Manchester United and work under the legendary Sir Alex Ferguson, Quinton Fortune had an excellent career.

Beast. Leader. Fighter. Those are just some of the words you could use to describe Leeds United legend Lucas Radebe. The dominant centre-back was an integral part of Leeds United’s glory days and their fans absolutely adored him, and still do to this day. The former Kaizer Chief’s defender went on to make over 200 appearances for Leeds and goes down in history as one of their best ever players, certainly when assessing their defenders over the years.

After a successful career in Portugal, South Africa’s then hotshot striker earned himself a move to Blackburn Rovers, where he quickly established himself as a vital goal-getter and a quality addition to their squad. He bagged 24 goals in his first-ever season in English football, before eventually leaving Blackburn for West Ham United. Sadly, his move to the Hammers didn’t really work out but he still made enough of a name for himself at Blackburn to be remembered fondly.

Pienaar is the only South African to play for three different top-flight clubs in England, but his main success came with Everton where he won their player of the season accolade in 2009-10. A talented midfield player who was good on the ball, Pienaar went on to play for Tottenham and Sunderland too, without really pulling up any trees though. 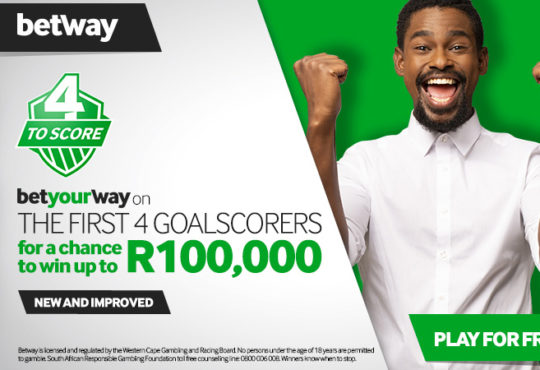 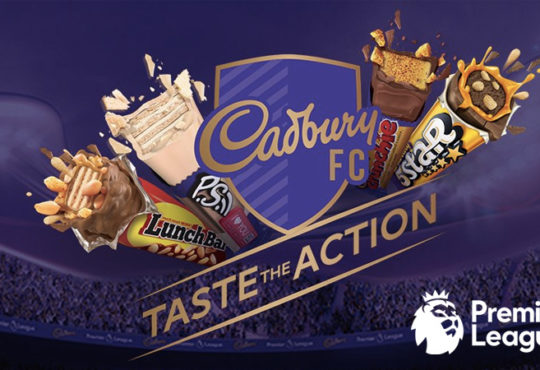 WIN: Watch a Premier League Game Live in the UK With ‘Taste the Action’ 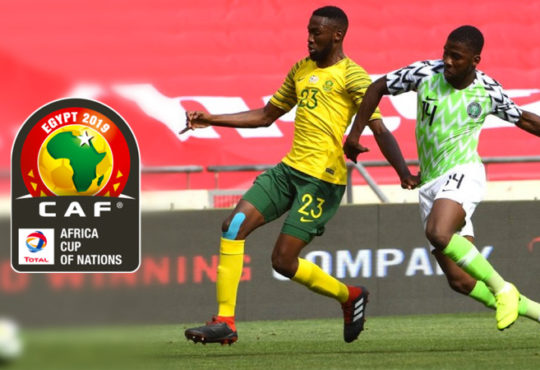 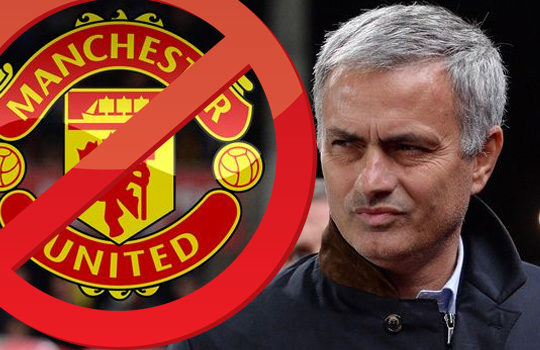 Where To Now For Jose Mourinho?