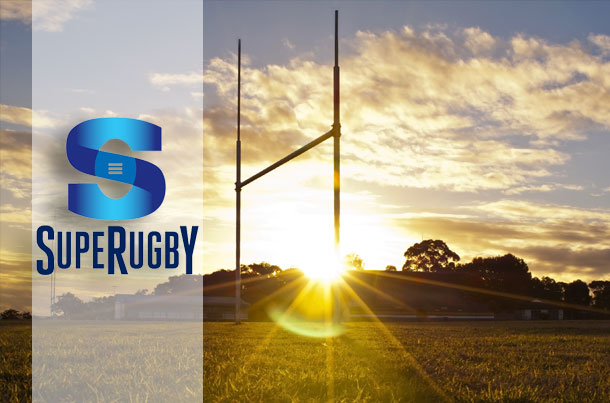 The drought has finally been broken, and come this weekend our cups will be overflowing with the sweet nectar that is Super Rugby. Yes, fine, there were two Australian derbies this past weekend, but those were merely dress rehearsals before the main show takes centre stage – doing sound checks, cleaning camera lenses and making sure the referees have their cards in their pockets.

And so here we are, the whole Southern Hemisphere sitting with bated breath, waiting for the curtain to be raised to what should be a spectacle of a season.

What have the SANZAR scriptwriters come up with this season? Last year there was the Brumbies/Reds play-off drama, with the Queenslanders qualifying ahead of the Brumbies by whatever is the shortest measurement of a furlong. Will Jake White’s stable be big enough to last through a season which includes the British & Irish Lions tour? Will there be a second Aussie team in the playoffs this year although the odds are stacked against it? Will the James O’Connor’s hair grow back in time for his senior prom?

Then there’s the chapter which involves the New Zealand conference. The Chiefs finally broke their duck by winning the competition last year. With all the extras back from filming the Hobbit, will they be able to stave off onslaughts from the Crusaders and revamped Highlanders to keep the cup in Middle Earth? Or will the departure of Sonny Bill Williams leave them without any street-cred and thus force them to get more neck tattoos instead of practicing their set moves? More importantly will stadium DJ’s play any music from this century? Will Justin Marshall be able to contain his disgust at failed interceptions? All things considered, we are going to need longer edges on our seats to make it through all of this.

If the previous 2 conferences are anything to go by then hold onto your girlfriends panties, because the SA Conference is going to get tough.

I have it on good authority that the Stormers are looking to get a 4-try bonus point this season. That in itself should have you glued to your tv set. And surely the highlight of 2012, the Sharks racking up more frequent flyer miles than Condoleeza Rice and Hillary Clinton put together to get into the final, only to lose to the Chiefs when those annoying cowbells made them forget their lineout calls.

Will the Reds and Stormers get some redemption for getting knocked out by the lads from Durban, and will the KwaZulu Natal faithful be able to find Kings Park now that the ‘Mr. Price’ has been dropped? Not forgetting the men from Pretoria who will attack the rest with murderous intent to win the SA conference and try to get a home semi without the need of a Huisgenoot in the bathroom.

The Cheetahs will once again give us something similar to snuff porn. There’s going to be scoring and cries of jubilation, but inevitably more tears than anything else. Ladies and Gentleman, Boys and Girls, from the people who brought you ‘Springboks – the Legacy’ and the creators of ‘Southern Spears- the Future of Eastern Province Rugby’  I am proud to present the most prolific team of also-rans to ever walk this planet – the Kings. Will they be able to prove to anyone who has ever watched or played the game that they are able to do anything worth mentioning in a match report? We will have to wait and see…

There you have it. All these questions will get answered in the 2013 edition of the worlds’ most unrelenting, uncompromising competition. Players will get injured and cited, the media will crucify each wrong decision, and we will be there to cheer it on. I can’t wait… can you?

Written for The Pundits by @paulwesch