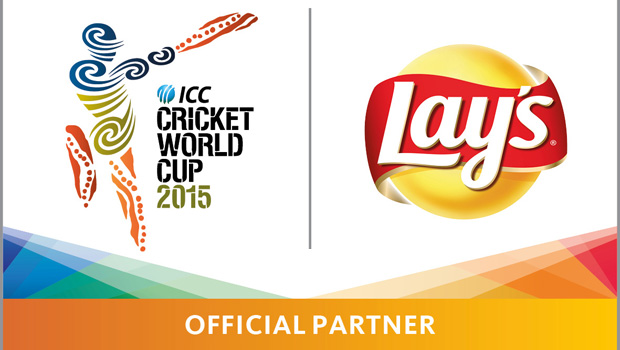 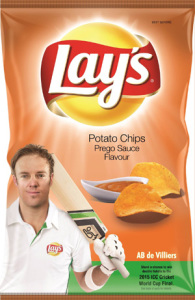 If you’ve been inside a shop recently and wondered into the potato chips isle, chances are you were greeted with a friendly smile from Lay’s and Proteas Captain, AB de Villiers.

Now, AB needs no introduction and if you don’t know who I’m talking about, this comp is not for you. When Australian players and commentators can’t stop speaking about how good you are, then you know you’ve hit the very top of Cricket.

AB boasts with a host of records in the game and I think it’s safe to say there’s nobody that has anything bad to say about him. He’s becoming South Africa’s favourite hero and he has been carrying the badge with pride.

Lay’s have given us an awesome prize to give away, in celebration of AB de Villiers, the Proteas and their new Prego Sauce Flavoured potato chips. 10 lucky The Pundits readers can each win a mini cricket bat signed by Proteas captain, AB de Villiers.

To win one of 10 mini Cricket bats signed by AB de Villiers, follow these steps:

WIN a cricket bat signed by AB de Villiers – @thePunditsSA and @LaysChipsSA are giving some away – ENTER HERE: http://bit.ly/1O8ltQg

4 – In the comments below, tell us what you love about our Captain, AB de Villiers 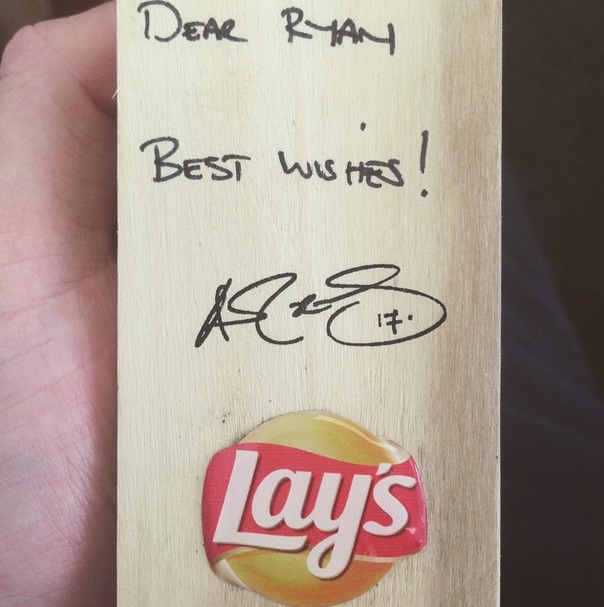 *Winners will be chosen at random and announced on 3 April 2015. 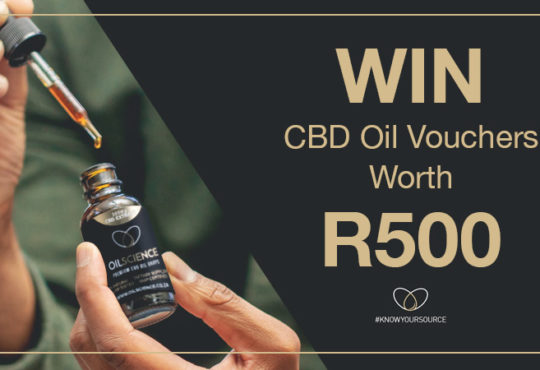